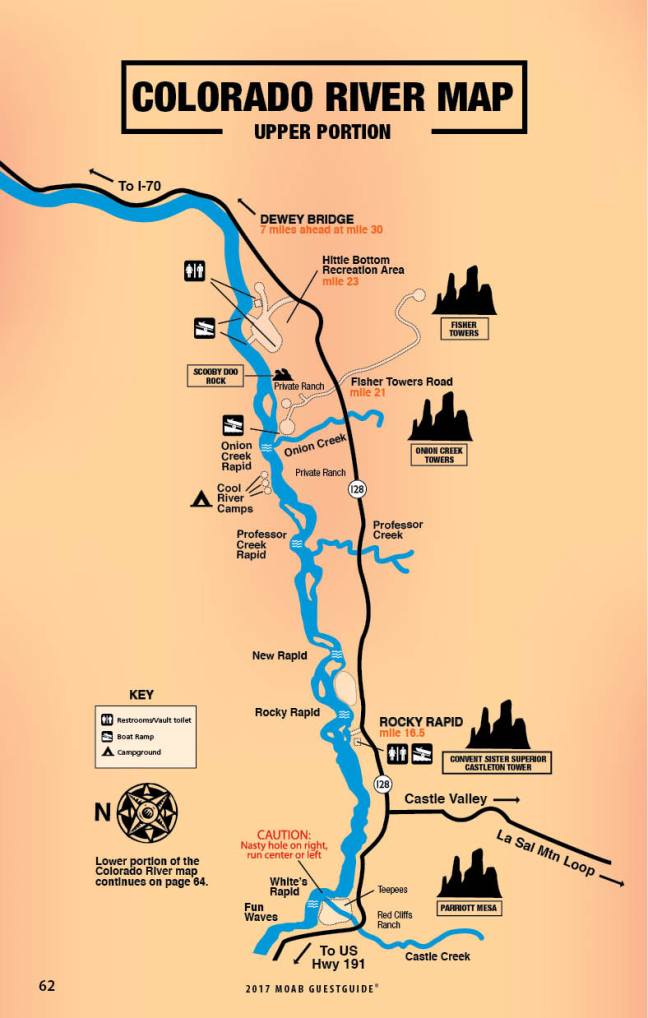 ~ this is good information as you may or may not know, but The Colorado River supplies CA with water as well as Nevada, Colorado, New Mexico, Utah and Wyoming as well as Mexico ~

DENVER — The Colorado River is ailing, afflicted by a prolonged drought and increasing demand from seven Southwestern U.S. states that depend on the waterway.

Those states tentatively agreed this week on a new plan to put the river on life support.

The Colorado supports about 40 million people and 6,300 square miles (16,300 square kilometers) of farmland in the U.S. and Mexico.

But the outlook is grim. Some scientists say this isn’t a drought that will come to an end someday, but a long-term shift to a drier climate.

On Tuesday and Wednesday, the states that depend on the river and the U.S. government rolled out new drought contingency plans designed to keep the river alive. Six things to know about the plans:

THE ROOT OF THE PROBLEM

When the United States and Mexico divvied up the Colorado River and its tributaries, they overestimated how much they had.

The first agreement was drawn up in 1922, when the negotiators believed they had about 16.5 million acre-feet a year to work with, based on the river’s known history. An acre-foot, or 1,200 cubic meters, is enough to supply a typical U.S. family for a year.

But their assumptions were based on an abnormally wet period. By 2018, the 100-year average flow declined to about 15 million acre-feet, according to the U.S. Bureau of Reclamation, which manages hundreds of dams.

Climate change, droughts and demand from growing cities has increased the gap between how much water the river system carries and how much people want — what river managers call a “structural deficit.”

The idea is simple: Use less and save more in the system’s two gigantic reservoirs, Lake Mead and Lake Powell. Stored water provides a predictable supply even in the driest of dry years.

The reservoirs also have to be kept high enough to turn generators that produce electricity for thousands of homes and businesses. Income from the sale of that power pays for programs that save endangered species and maintain the dams.

The plan has two major components. One is for Colorado, New Mexico, Utah and Wyoming, known collectively as the Upper Basin, where mountains collect snow that provides most of the river’s water. The other is for Arizona, California and Nevada, known as the Lower Basin, where the river eventually winds up.

WHAT THE UPPER BASIN WILL DO

The Upper Basin states agreed to try and keep the surface of Lake Powell at or above a target level of 3,525 feet (1,074 meters) above sea level. That keeps the reservoir 35 feet (11 meters) higher than the minimum required to run the hydroelectric plant.

The plan gives the states flexibility to manage three big upstream reservoirs in a coordinated way to keep Powell above the target. If Powell is projected to drop below the target, the states would come up with a plan to try to prevent that.

If the Upper Basin states have more water than they need, the plan allows them to store some of it in reservoirs for later use, without fear that it will be drained into the Lower Basin and used there.

WHAT THE LOWER BASIN WILL DO

Lower Basin states agreed to use less water than they’re legally entitled to as a way to buoy the level of Lake Mead, which is downstream from Lake Powell. The lower Lake Mead falls, the more they would cut back.

If Lake Mead falls below a set level, Arizona would cut back by up to 9 percent, California by up to 8 percent and Nevada by a fixed 3 percent.

California agreed to conserve much sooner than it is legally obligated to.

“That’s what makes this so significant,” said Pat Mulroy, an expert on the Colorado River and former head of the Southern Nevada Water Authority, serving Las Vegas and other cities. “They are the ones that needed to come to the table, and they came.”

‘THE LAW OF THE RIVER’

The drought contingency plans expand what is called “the law of the river,” a collection of interstate agreements, international treaties and court rulings that govern the river.

The new conservation agreements are on top of previous cutbacks agreed to in 2007. Those cutbacks proved to be too little, however, leading to this week’s agreements.

The drought contingency plans still must be approved by the seven states and, in some cases, multiple agencies within states. The U.S. Department of Interior and Congress also have a say. Mexico agreed last year to participate if the U.S. states came up with a plan.

Most river experts say the new agreements amount to first aid, not a cure. In the long run, the states will have to find a way to leave more water in the river or put some back to reduce the gap between supply and demand.

“If you don’t add resources to the system, you can’t overcome the structural deficit,” Mulroy said.