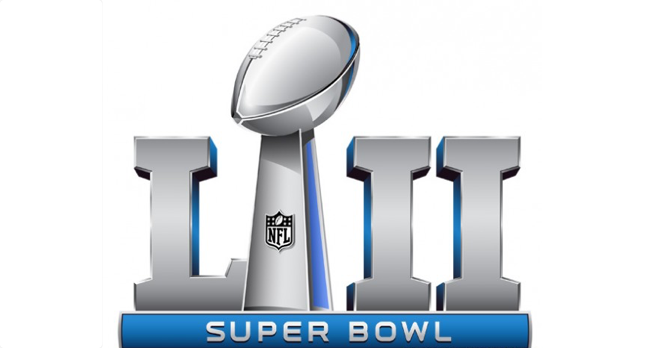 From Super Bowl Victories To Winning Big At Business: An Interview With Darren Woodson 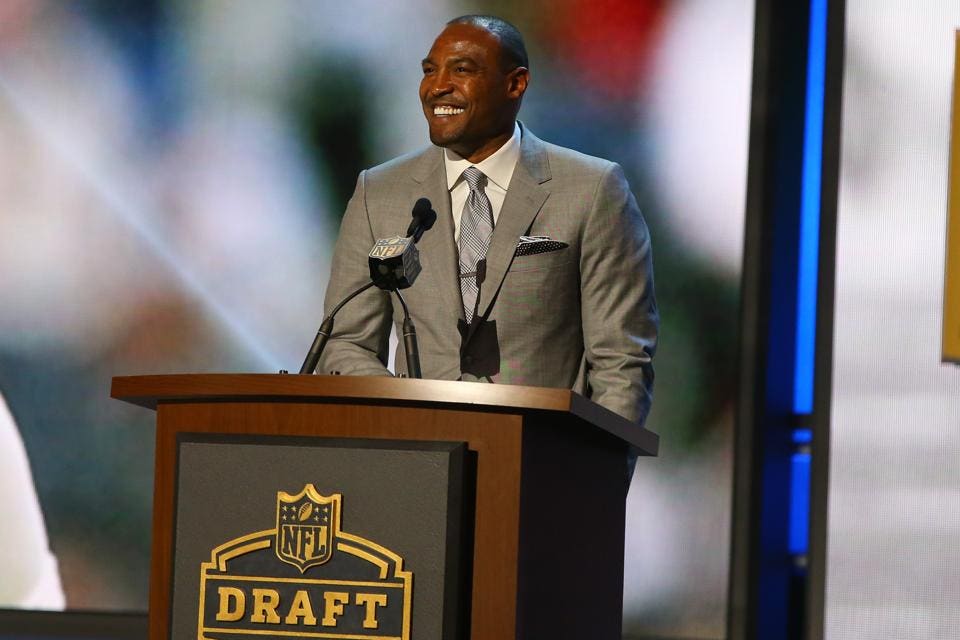 Transitioning from NFL stardom to a post-playing career isn’t easy for most football players—or athletes for that matter—but Darren Woodson has been able to find success working in a new field… literally and figuratively.

Woodson is the founder and CEO of Counter Find, a software company that uses patented technology to identify and eliminate counterfeit merchandise being sold online. In addition to his e-commerce work, Woodson spends a significant amount of time involved in the real estate business, which is what we spent the majority of our time discussing… real estate and sports of course.

With the Super Bowl less than a week away and the NFL season coming to a close, I thought it was the perfect time to catch up with the three-time Super Bowl champion to discuss his transition from football player to businessman, his advice to those players following in his footsteps and who he thinks will win Super Bowl LII.

Chase Crosby: How did you get involved with real estate?

Darren Woodson: I have known Steve Jarvie, President of ESRP Real Estate, for more than 15 years.  Our boys grew up playing sports together.  He and I would sit on the sidelines together [and just talk]. Over time, my interest in what Steve did in real estate grew.  I watched his success when he was working with Roger Staubach. When Roger sold his firm to global giant, JLL, Steve went over there, too.  When he left JLL to join ESRP, I saw an opportunity to join a firm that I could grow with as the firm grew.  I pursued my license in real estate and my conversations with Steve and ESRP’s CEO, Sharon Morrison got serious.  They had a phenomenal team, made up of recognized professionals with goals and with vision.  It was the type of environment I was used to, so it just fit.  I formally joined the team in August.  It is the first time that I have truly felt like part of a real team since retiring from football.

Crosby: Tell me what your company does.

Woodson: ESRP Real Estate specializes in tenant and corporate representation, which means we are focused on creating and implementing the right real estate strategies and solutions for our clients.  It might be a focus on their operations and financials, on emerging workplace strategies, or on the economics behind their leases and the new FASB regulations.  We can focus on multiple product types – office, industrial, contact centers, etc.  ESRP has experts in site selection, labor analytics, lease administration, project management, workplace strategies, global account management, financial analysis and negotiations.  The expertise is broad and deep.  In my position, I can ensure that the client’s voice is heard.  I do not have to have all the answers, but I am in the position where I have a colleague or team – in my office – that will have the answers and we can bring them to the table.

Crosby: What would you like to share about your business ventures, including what you have going on in the real estate industry?

Woodson: When you ask me about my business venture in real estate, three things immediately come to mind. First, the foundation is built on relationships. You do business with people that you know and that you trust.  My focus right now is on serving others, bridging gaps and working closely with my clients to understand their real estate needs.  It is about making connections.  I can be a conduit across the C-Suite.   Similar to when I was playing for the Cowboys, I am always focused on finishing, therefore my clients know that I will always go the extra mile and will remain focused on their end game.  If I can understand their needs and objectives, I can put a team together that will exceed their expectations.

Woodson: Secondly, I’ve touched on expertise. At ESRP Real Estate, I have aligned myself with the smartest and most talented people I know in the industry.  ESRP has a culture that I wanted to be a part of – we work strategically with our clients, providing service beyond a single transaction.  We continue to grow with our clients and the collaboration within the office is phenomenal.  There is no other place quite like it.

Crosby: For you personally?

Woodson: Finally, for me personally, it is about integrity and ethics. The word “broker” can have many connotations.  But, for me it is about developing partnerships.  It is about success, reaching goals, building trust, and ultimately performing with excellence.  The only way I can continue to build this second career is to approach it the same way I did my football career.  I have to put in the hard work with a foundation of integrity.

Crosby: You had a fantastic career playing for America’s Team, which was further cemented by your induction into the Dallas Cowboys Ring of Honor. Can you describe what that moment felt like?

Woodson: It was an honor being recognized with the other Cowboy greats— Roger, Troy, and the other 18 that preceded me.  I had always had the Ring of Honor as a professional goal— from my first day as a rookie player until the day I got the call from Jerry Jones.  Throughout my career, just looking up and seeing the names [around] the stadium— I aspired for my name to be there.  The work was not easy, but I [held onto a hope] that one day my family and fans would see my name [around the stadium ring] and it would serve as an inspiration to them. If I could eventually be recognized as one of the great Dallas Cowboys, then it would show that when you set a goal and work towards it— it can become a reality. It was a huge honor.

Crosby: We’ve seen players suffer career-ending injuries, retire as a result of concussions and just flat out decide to walk away from the game. What advice as a business man and real estate mogul would you give to these guys looking to transition to life beyond and/or besides football?

Woodson: There are two things that players need to know. First, continue to educate yourself outside of football. Life does not begin and end with football.  At some point, the game is going to end and a new chapter will begin.  I was 36 when I retired.  I was still a young man.  I needed to find that edge. I had a need to do something else.  Always [seek opportunities to] learn.  Secondly, humble yourself. As a professional athlete, we play with a lot of pride.  If you want to be great in something else, something new, then you have to be willing to start over again with humility.  Learn and accept constructive criticism in order to allow yourself [the opportunity] to build a new foundation [beyond football].

Crosby: What does the future for Darren Woodson entail?

Woodson: I’m going to attack every day like I always have. Maximize every day of my life and lead.  Lead at work and lead at home.  I want my children to know that dad is a hard worker, a good father, a faithful man.  That is what the future holds for me— lead as a father, husband, colleague and friend.

Crosby: Anything else you want to share with the readers of importance to you or related to your many businesses?

Woodson: I am a team player.  That means, when I work with you, I want to be a servant to you.  I seek to make the most of every relationship.  I will always maximize my time and my energy to make sure the work is done.  I will always strive for excellence.  It is who I am at the core.

Crosby: I can’t let you go without asking. Who do you have winning the Super Bowl between the Philadelphia Eagles and the New England Patriots?

Crosby: Thanks for your time, Darren.

Woodson hung up his cleats years ago, but that hasn’t stopped him from competing— and winning. His new sport of choice is business… but that hasn’t changed what we know him to be.