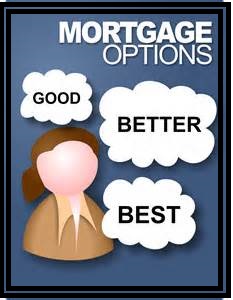 ~ alternative financing is not always a bad thing, just make sure you are well educated in what it means for your future. Any questions? I’m here ~