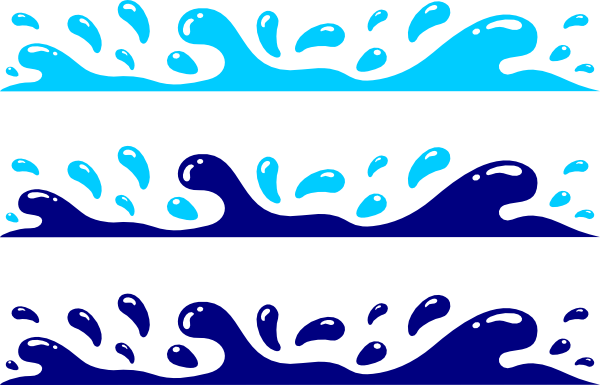 Riverside Public Utilities may sell more of the city’s unused water to Western Municipal Water District, under an agreement that will be discussed at a Monday, Aug. 22, meeting of the Riverside utilities board.

Riverside customers cut back water use during the drought, and the city has “use it or lose it” rights to pump a set amount of water each year from the Bunker Hill basin, so officials want to sell the excess water to Western for an estimated $3.5 million.

The utilities board and City Council approved a similar agreement in late 2015 and want to sell more water this year. Western officials say it’s cheaper than imported water, so it saves their customers money.