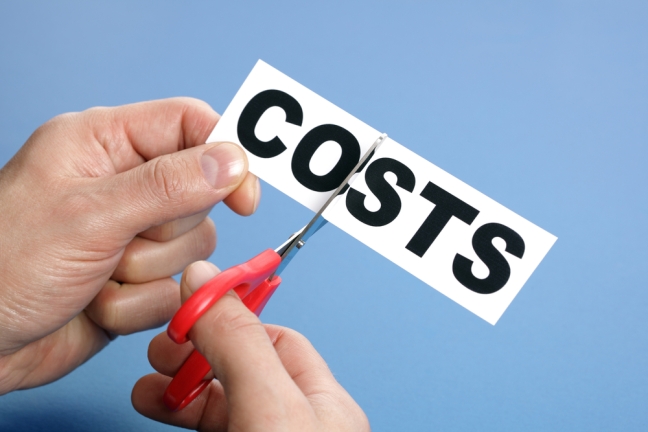 Is this the way to cut housing costs when facing hardship?

What’s the No. 1 way people would reduce their housing costs if they were hit with an unexpected financial burden?

“In good economic times as well as in bad, financial hardship can always strike. And when it does, people might have to cut back on housing, which is typically the largest household expense,” Kolko says.

He notes that cutting housing costs involves hard choices, since moving can be expensive and a hassle, and living with family, friends, or strangers can be a challenge.

Trulia asked 2,048 Americans in late March and early April 2014, “If you experienced a major financial hardship (e.g., lost your job, unexpected medical bills), and you needed to cut back significantly on your housing costs, which of the following would you most likely do?”

Facing financial hardship that required cutting back on housing, nearly 2 in 5 people (38%) would move to a smaller home — more than any other option by a wide margin, Trulia’s researchers found.

“In fact, twice as many people would prefer downsizing than the next most popular actions of (1) renting out part of their home to a roommate or housemate or (2) moving to a more affordable neighborhood. Far fewer people would take the more radical actions of living in their car or not paying the rent or mortgage,” Kolko writes.

Grouping together similar options, nearly half (48%) of people would move to a smaller home or a more affordable location; just 21% would rent out part of their home, and only 20% would move in with someone else. That means people would rather change where they live than whom they live with, Trulia found.

“Downsizing, in fact, was the top option chosen by every demographic group, beating out all other actions for every age group, income group, and both homeowners and renters. But other cost-cutting actions were much more appealing to some groups than others – with age differences being particularly important,” he said.

Some other details include that Millennials (aged 18-34) are more willing than older age groups to move into someone else’s home or rent out part of their own home.

However, when it comes to downsizing, older adults (55+) are as willing as the youngsters.

“It’s the middle-aged (35-54 year-olds) who would be least likely to downsize or move to a cheaper location; they’re especially reluctant to move to a more affordable city (about one-third less likely to do so). These 35-54 year-olds would also be twice as likely to stop paying the rent or mortgage in order to avoid moving as other age groups would be, though few people in any age group would take that step,” he said.

Why are the middle-aged more reluctant to move?

“Relative to other age groups, they’re more likely to have jobs, kids at home, or both – and are therefore more tied to a school district or local labor market. They also might have more resources to weather a financial hardship since they have more savings, on average, than younger adults, and are less likely to have retired than older adults,” Kolko concludes.